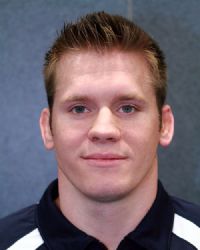 Coach Richmond has been a High School wrestling coach and mathematics teacher in the city of Folsom for 15 years.  Coach Richmond wrestled at Kennedy High School in Cypress from 1997-2001, where he was a two-time Empire League Champion, sub-section champion, two-time Southern Section finalist, section champion as a senior, and a two-time state qualifier placing third as a senior. Coach Richmond compiled a 46-1 record as a senior, 40 of his wins coming by either fall or tech fall.  Richmond won League, District, County, & National Army Reserve Scholar Athlete of the Year Awards as well.  He then went on to wrestle at the NCAA Division I level for U.C. Davis where he was a three-time Pac-10 place winner finishing up among the career leaders in pins. Coach Richmond was a two-year captain for UCD and served as a volunteer assistant coach after graduating with a degree in Economics in 2006.  Coach Richmond then went on to earn his teaching credential for mathematics and masters degree in education from UC Davis.   Coach Richmond has continued to compete in wrestling compiling 4 Veteran National Wrestling Championships.  Coach Richmond also trains and competes in brazilian jiu-jitsu (submission grappling) and is currently a brown belt.  He has won a World Championship in both Gi and No-Gi. 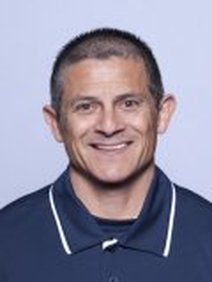 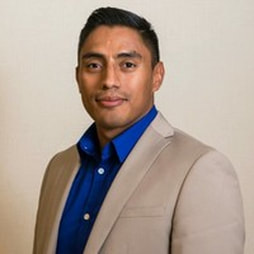 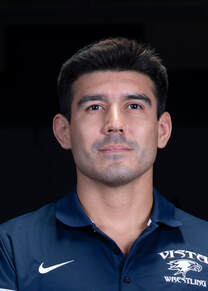 This is Coach Salas 4th season with Nor Cal Wrestling Academy.  ​Coach Salas has over 25 years of experience in the sport of Wrestling.  Coach Salas wrestled at Madera and Buchanan High School in Clovis where he was a Tri-River Athletic Conference Champion, Central Section Finalist, and 2x CA State Qualifier. Coach Salas then went on to wrestle at UC Davis and Fresno City College where he was a Junior College All-American. Coach Salas previously served as the Head Wrestling Coach at Sacramento High School. 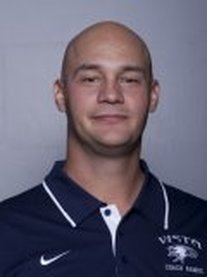 Coach Ramos has been a youth wrestling coach in the area for over 15 years.  Coach Ramos wrestled in High school for the Stockton Bear Creek Bruins for 4 years. After High school he was an assistant coach for Brookside Christian HS in Stockton for 2 years. He officiated high school wrestling matches for the NCOA for 2 years. Prior to coaching for Nor Cal Wrestling Academy he coached at El Dorado Hills Wrestling Club for 5 years. Coach Ramos has been completely obsessed with the sport of wrestling ever since high school and spends much of his time watching any YouTube or clinic film he can get his hands on.  Coach Ramos has tremendous success coaching larger heavyweight athletes and has coached several athletes who have gone on to compete at the College level.